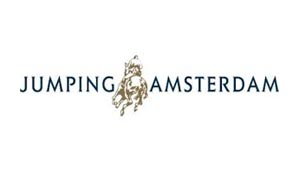 On 25-27th January 2019, IJOC will host annual refresher and General Assembly in the amazing city of Amsterdam. It will be durring the Diamond Edition of Jumping Amsterdam CSI5*-W.

For accommodation we can propose you hotel MotelOne.

Venue of the Seminar and GA: RAI Amsterdam

How to reach Amsterdam RAI

Railway station Amsterdam RAI is 300 metres from the RAI and has direct connection with Duivendrecht, Amsterdam Amstel, Amsterdam Zuid and Schiphol  Airport railwaystations, which are linked to the international InterCity network. Follow the signs RAI Amsterdam when you leave the station.

By tram, metro and bus

Maps were disabled by the visitor on this site.
Scroll to top