We are pleased to announce the names of our members who put forward their names as candidates for IJOC President and Board members. The list is in alphabetic order of the family name. This year we have a great selection of candidates for the Board. It is good to see the engagement and know that so many want to contribute to the Club. 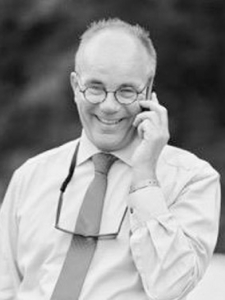 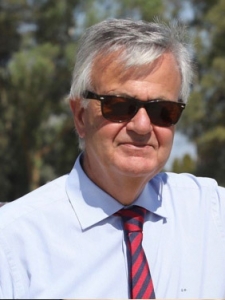 Candidates for Board Members. 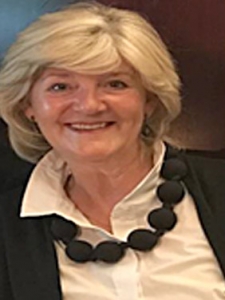 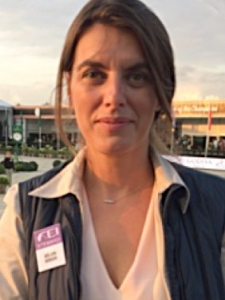 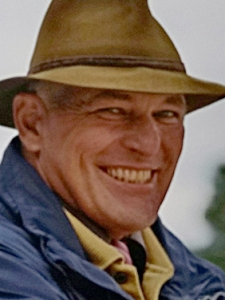 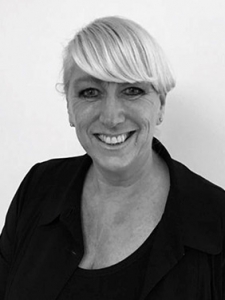 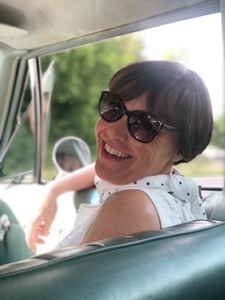 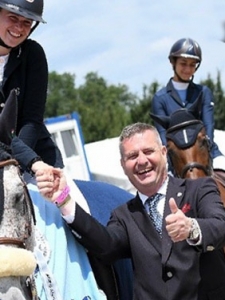 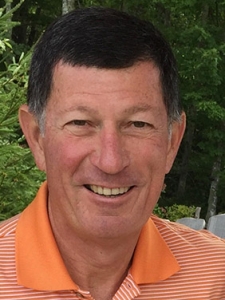 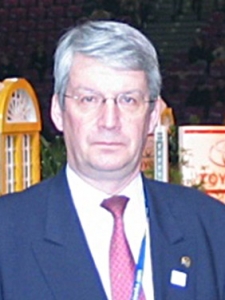 In addition to the current President, Willem Luiten, running for re-election, one of the sitting board members, Enrique Rey, has also decided to put his name forward as a candidate for the position as President. This situation creates two different scenarios, as Enrique Rey has already declared to the Board that, even if he is not elected as President, he has decided that he will serve the one remaining year of his term as Board member.

In the event that Willem Luiten is re-elected for a full 3-year term, the election will follow the normal procedure and 2 new members will join the Board.

The consequence of Enrique Rey becoming President will create a third open Board member positions, assuming that the General Assembly does not decide to change the total number of Board members that has stayed at 9 – a President plus 8 members – since the founding of the Club. In this particular case, the two candidates with the most votes will be elected for a full term of three years. The candidate with the third most votes will also be elected, but will only serve the remaining time of Enrique Rey’s term: one year, 2019.

In addition, the limitations regarding the maximum number of officials representing the same nationality (Statutes, Article 9) shall apply.  If you require any further clarification, please contact the IJOC Secretary General.