Nations Cup, change of the result after finish of the first round

After the first round of a Nations Cup competition, the results are announced and the ranking of the teams published on the video screens.

Five minutes before the start of the second round a chef d’equipe saw on the screen at the warm-up  that the result of his team (and the team ranking) was changed. The team’s ranking is now lower. An athlete who had 4 pp at the first round is now shown with 8 pp. At the venue there is a very good sound system but this change of result was not announced.

The other judges tell the chef d’equipe  that they did not agree with the decision of the FJ but he still changed the result without discussion and agreement of the other judges. Attached is the photo.

The chef d’equipe  declared that he will protest the process of taking the decision, as it is not possible to appeal against a knockdown decision.

The PGJ answer to him that this is not necessary because they do not have a decision. Chef d’equipe stated that obviously they have decision because the result on the screen was changed.

If you were the Foreign Judge of the event (as well as the judge at the bell of this class) what would be your action ?

Want to join the discussion?
Feel free to contribute! 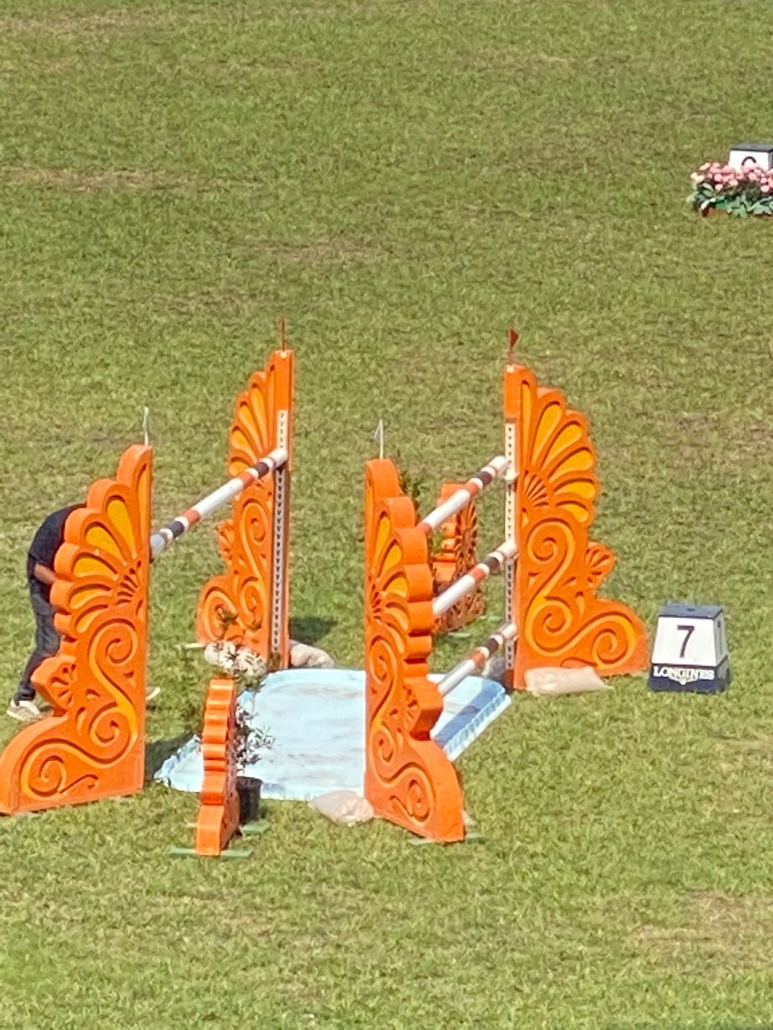